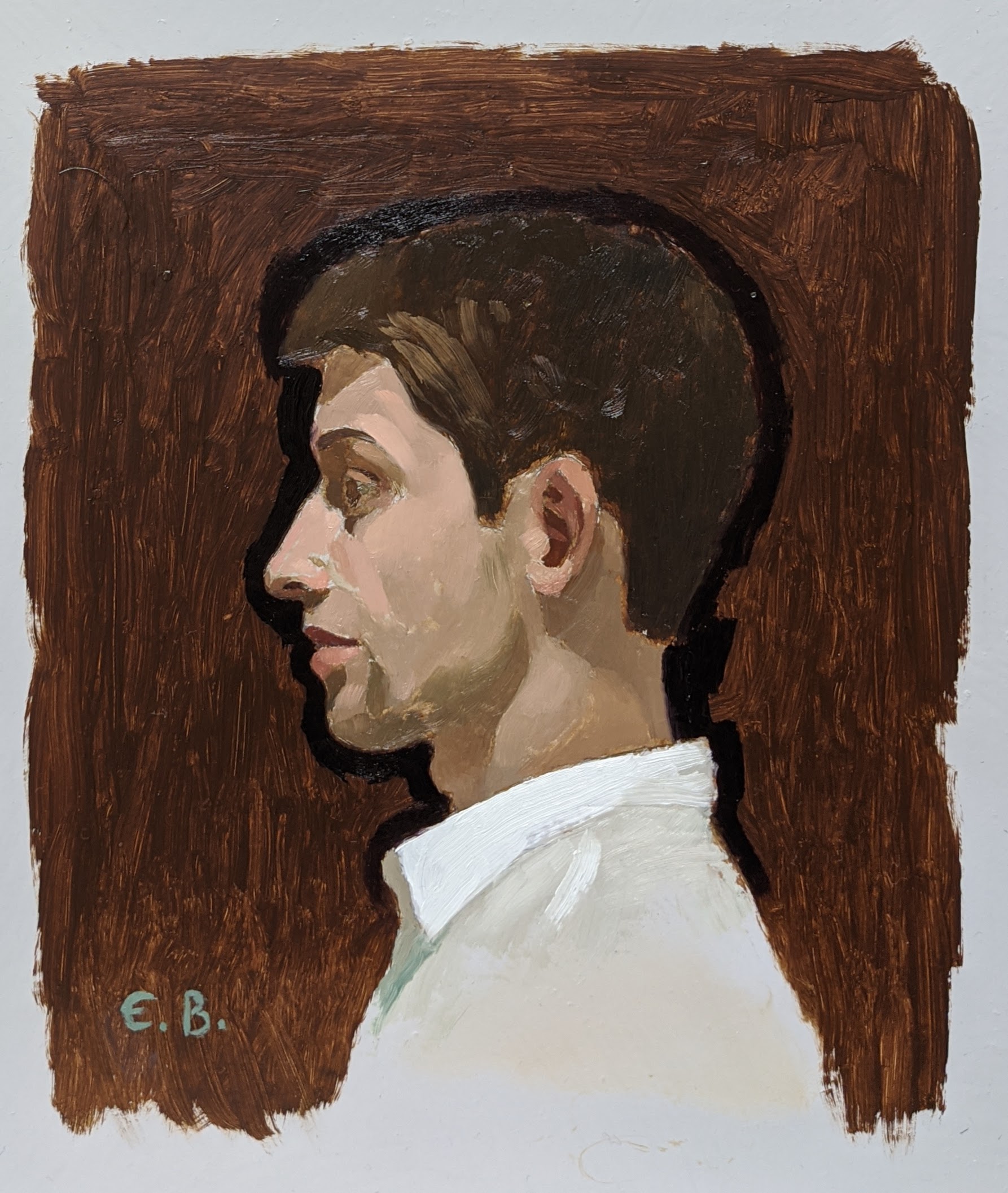 Evan Bowman was born in Fairfax, Virginia in 1995, and grew up in Albany New York. His earliest artistic influence came from his mother, a graphic designer and painter. He continued his art education in high school, where his drawing teacher encouraged him to pursue a career in illustration, but Evan decided to study engineering instead, thus ending his formal art education. He has a degree in computer engineering from Boston University, and has lived in the Boston area since late 2013.